What is Electrical Pollution? 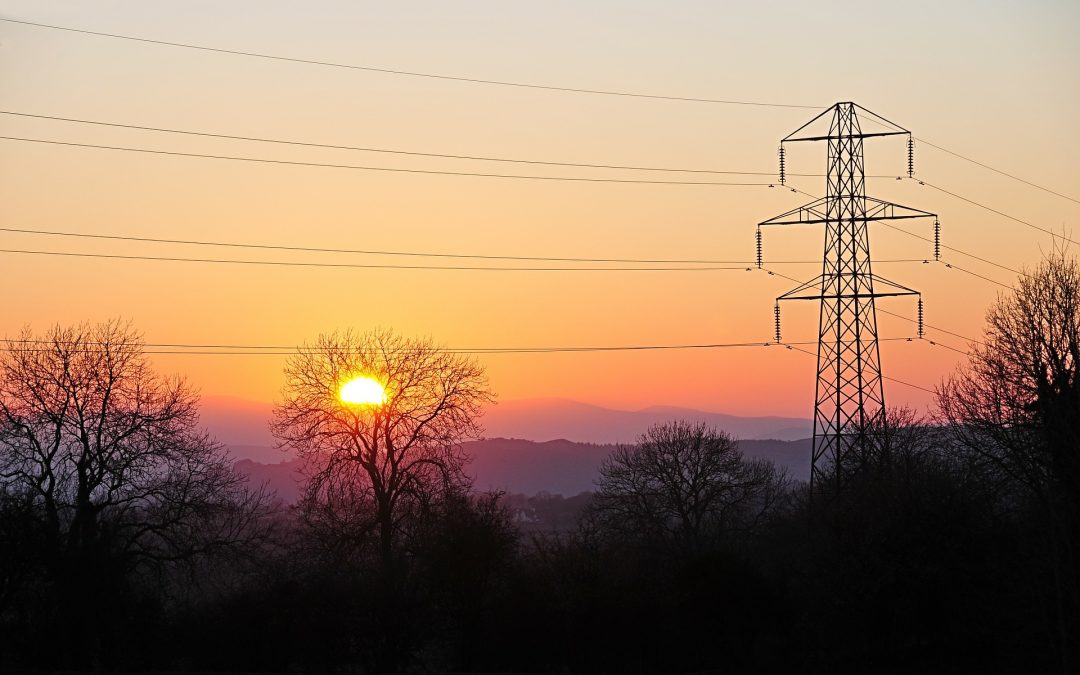 The human body is meant to operate in nature.

Sunlight and a connection to the earth being our two primary energy inputs other then food and water. We have a direct current (DC) control system that operates our bodies.

ALL man made forms of electrical energy interferes with this system and disrupts our body’s ability to attain and maintain proper health.

“When Thomas Edison began wiring New York City with a direct current electricity distribution system in the 1880s, he gave humankind the magic of electric light, heat, and power; in the process, though, he inadvertently opened a Pandoras Box of unimaginable illness and death.” – Dr. Sam Milham, Dirty Electricity

Dirty Electricity, by Samuel Milham, MD, MPH, tells the story Dr. Milham’s research into the link between occupational exposure to electromagnetic fields and human disease. The book explains his early years and education, following the twisting path that led to his discovery that most of the twentieth century diseases of civilization, including cancer, cardiovascular disease, diabetes, and suicide, are caused by electromagnetic field exposure.