Effects on You, Your Family and Your Pets 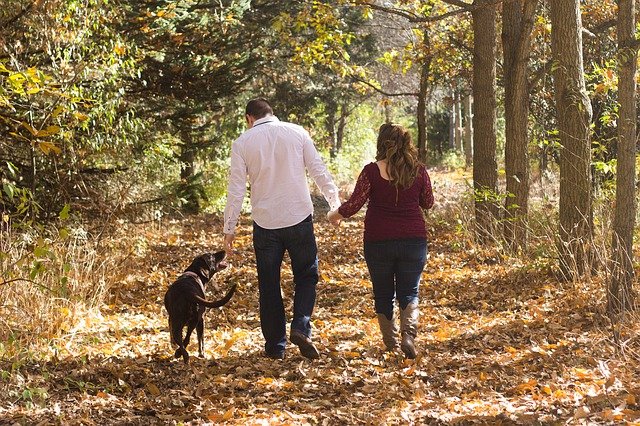 Diseases that increased in the 20th Century

A breakthrough epidemiological study revealed that during the course of the 20th century, there were rapid increases in the following diseases:

Also the top leading causes of death in America. Addressing this problem is important to establish a foundation where a person’s biology can function the way it was designed.

Based on a study done by the U.S. Naval Medical Research Institute, Symptoms of Microwave and Radio-Frequency Radiation include: